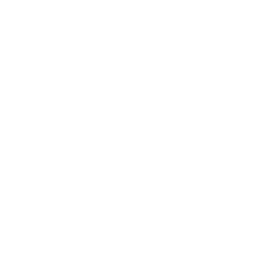 Video Assets at the Speed of Social Media

The Boston Celtics are the winningest franchise in NBA history, and one of the most well-known sports teams in the world. While the team is proud of its 73-year history, it also has fully embraced the increasing engagement that the NBA and its players are garnering on social media.

The Celtics came to us with a common problem: they needed to be able to produce a large quantity of high-quality video content, and they needed to be able to do it fast. When Jayson Tatum made a great play or Kyrie Irving recorded a triple-double, they wanted to quickly produce a video that could be published on social media by the time people were looking for it during the next commercial break. They needed a system of tools they could leverage to increase their speed and efficiency.

In addition, the Celtics asked for creative direction around their All-Star voting campaign. Fans are able to vote for which players across the league should be named All-Stars each season, so the Celtics needed a way to keep their highest-performing players top of mind leading up to the NBA All-Star Game.

Saltwater developed an Animation Toolkit for the Celtics that contains a library of different animations, from backgrounds and player name treatments to stats callouts and logo animations. The Celtics’ internal video team can plug-and-play depending on the video they need to make. All they need to do is drop in the highlight footage from the game and hit render.

For the All-Star promotion challenge, we developed a concept around "Your Name In Lights," along with game highlights and player footage from around the arena, to both showcase that player's performance and build anticipation amongst fans. Saltwater created animations and transitions similar to those in the Animation Tool Kit, but delivered final video assets ready to be deployed by the Celtics in their promotional campaigns. 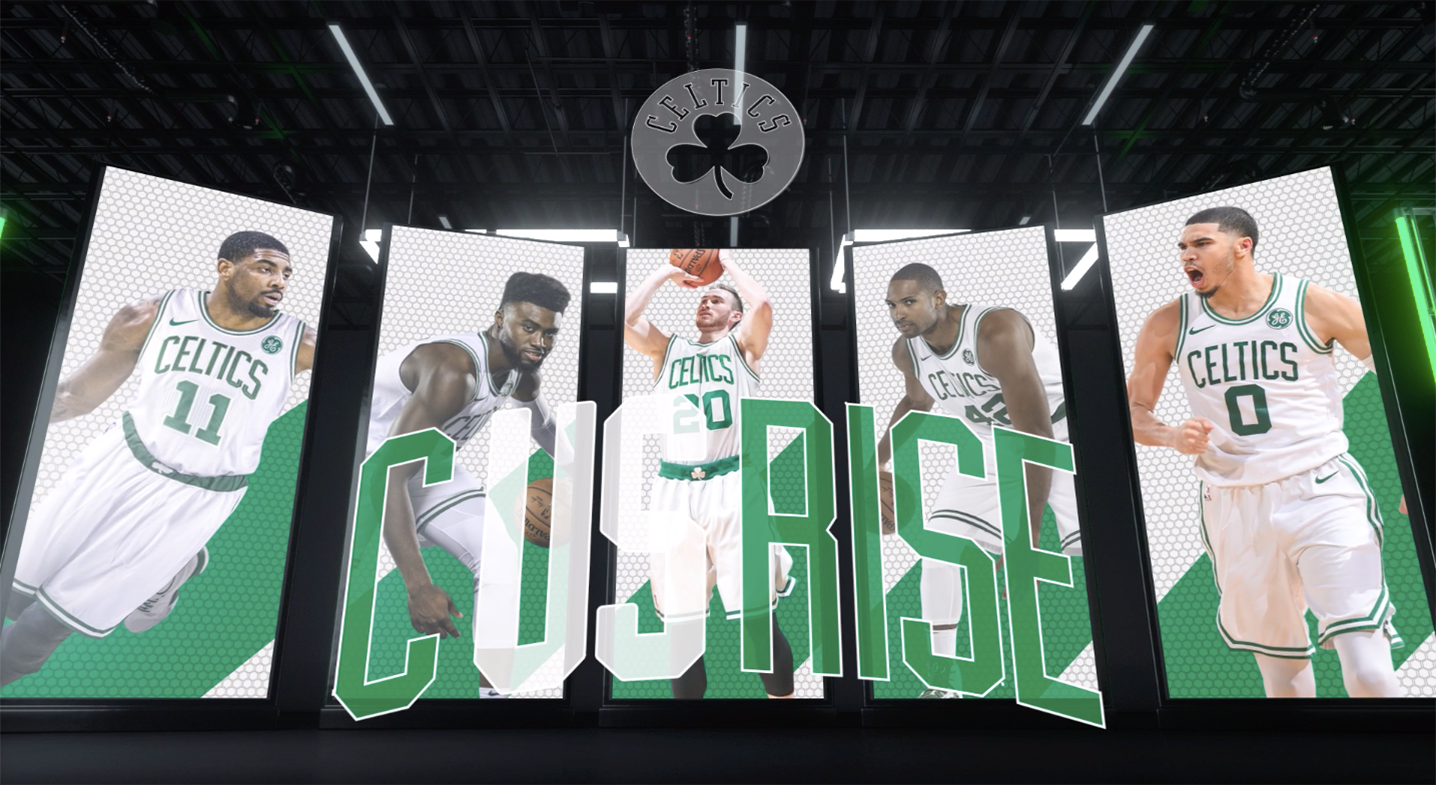 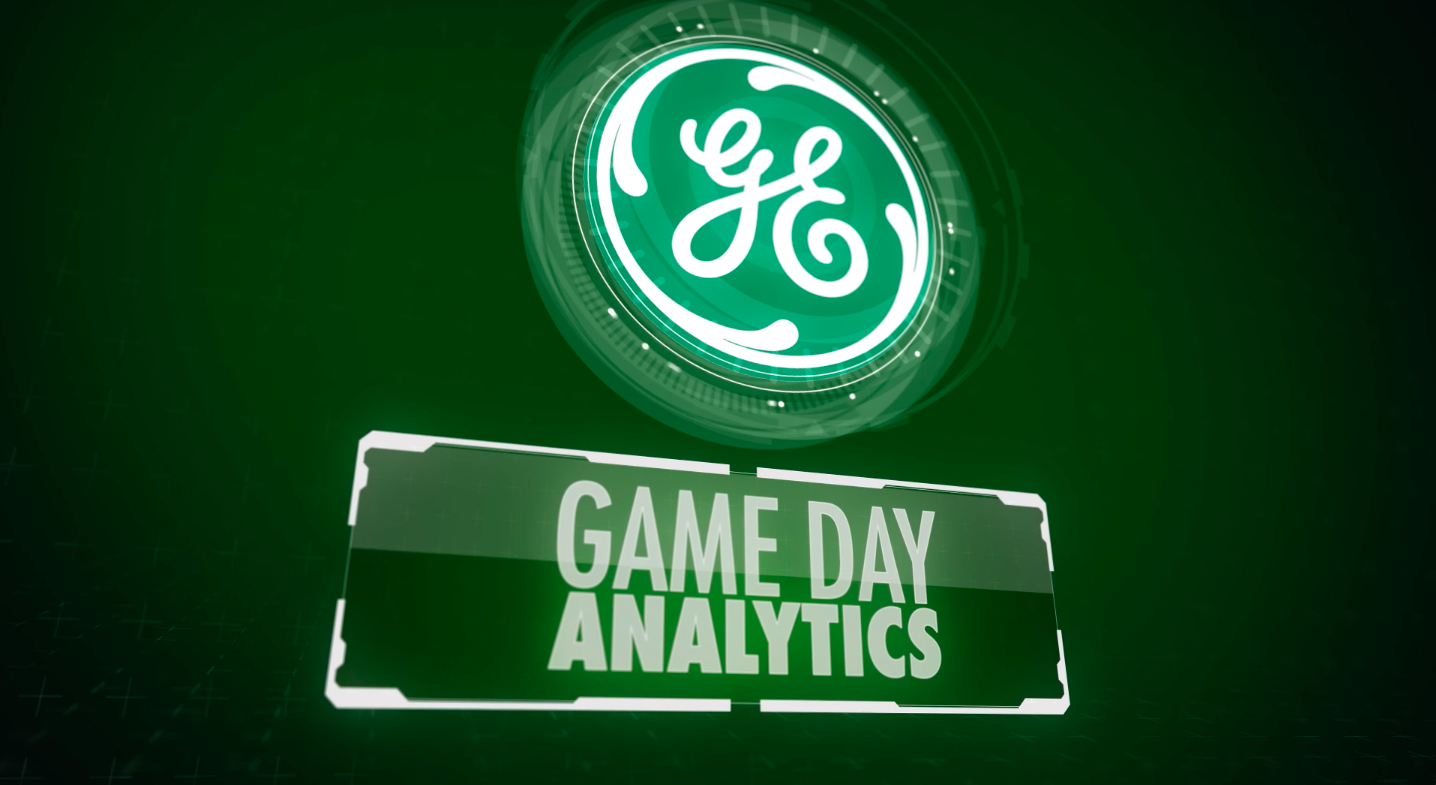 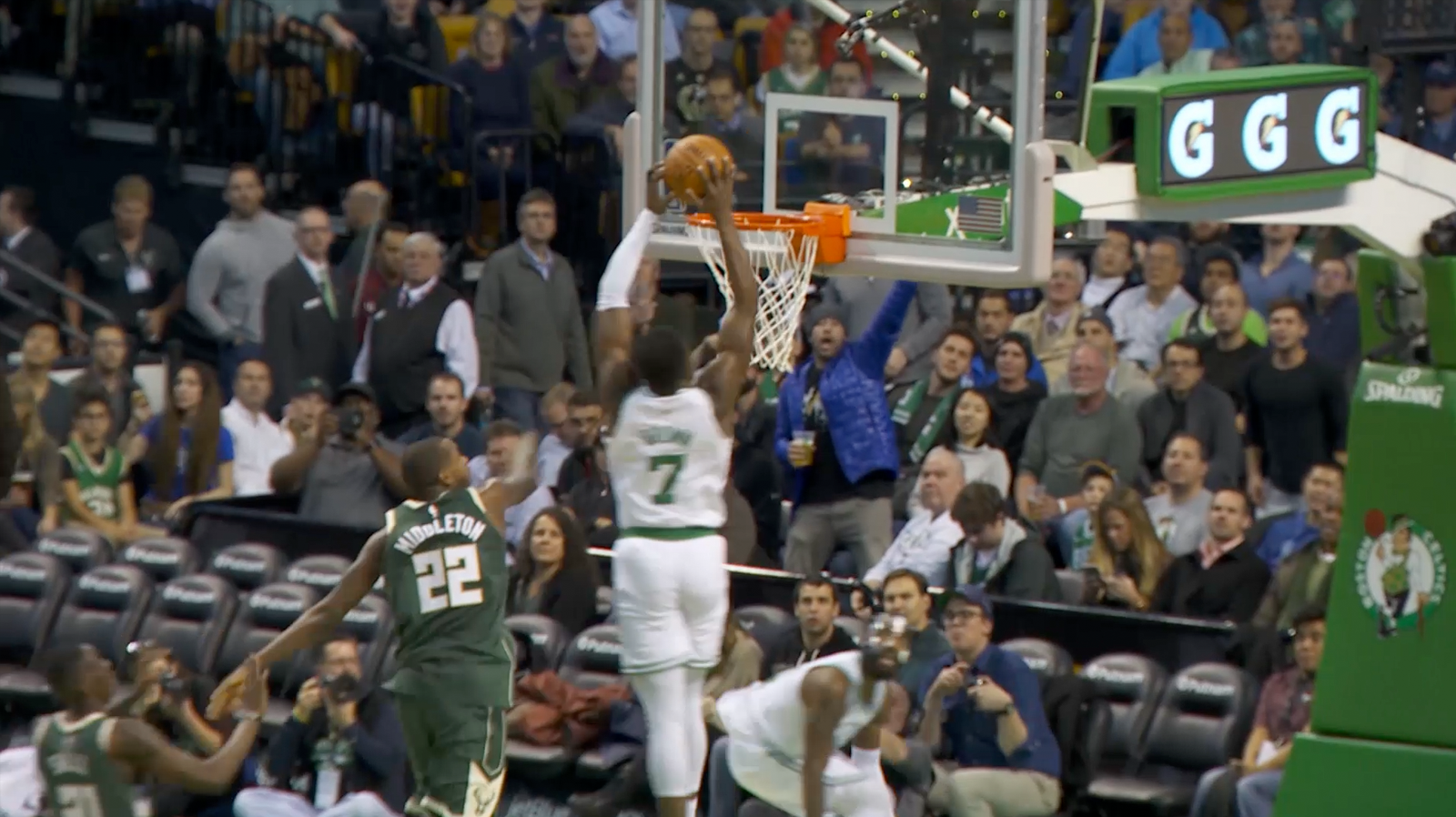 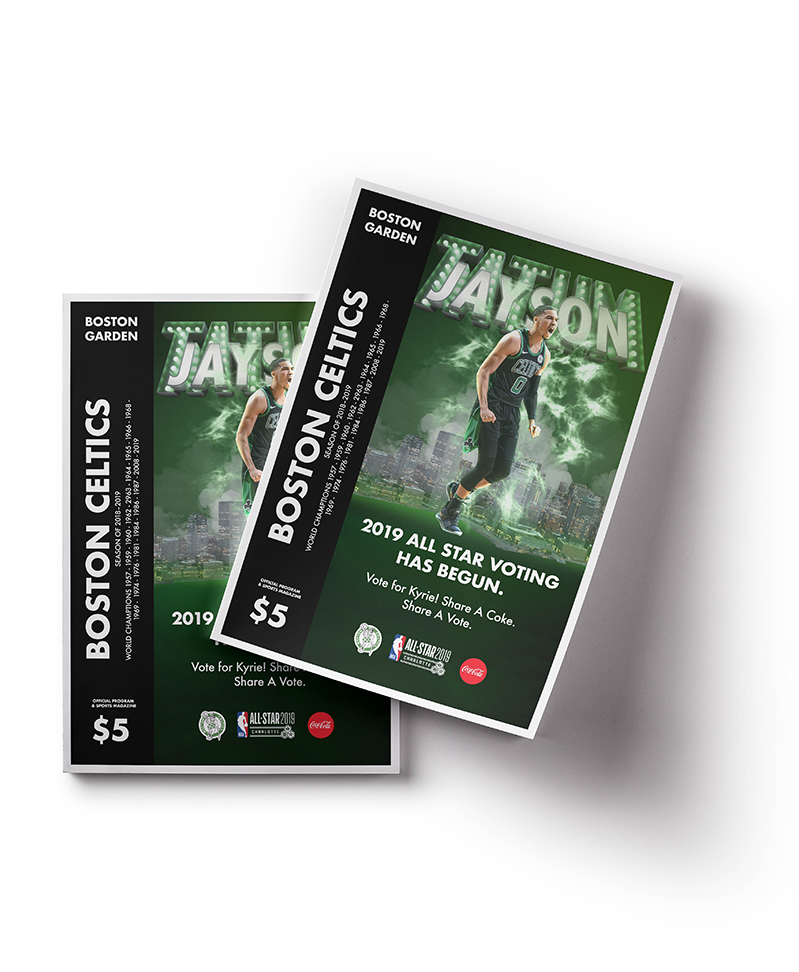 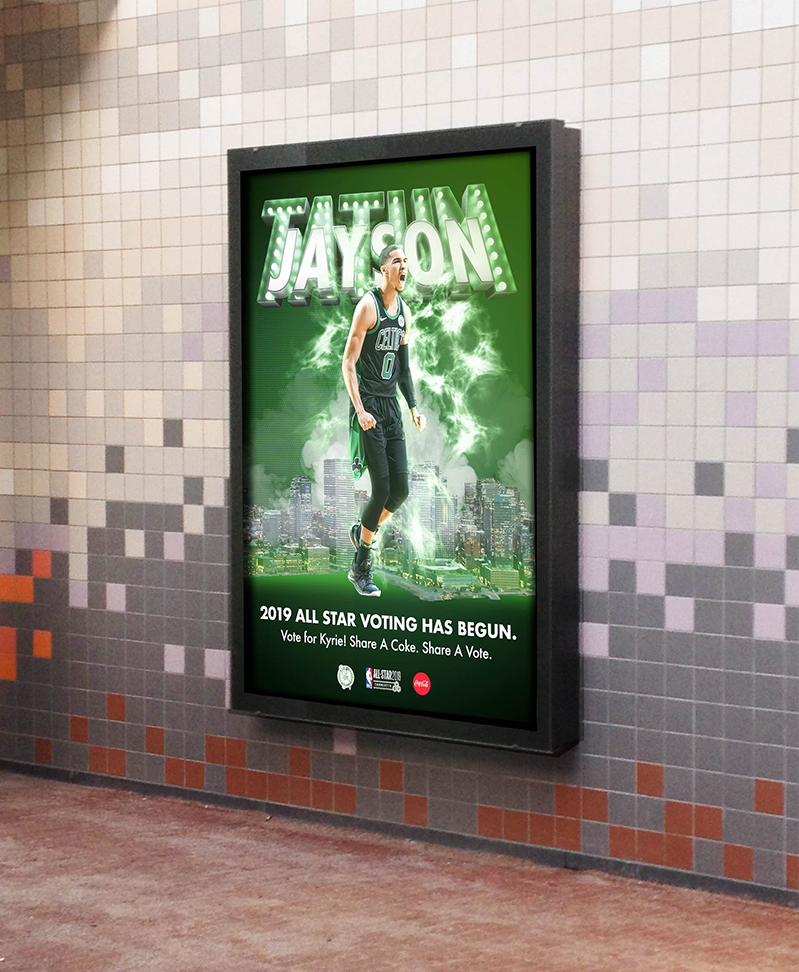 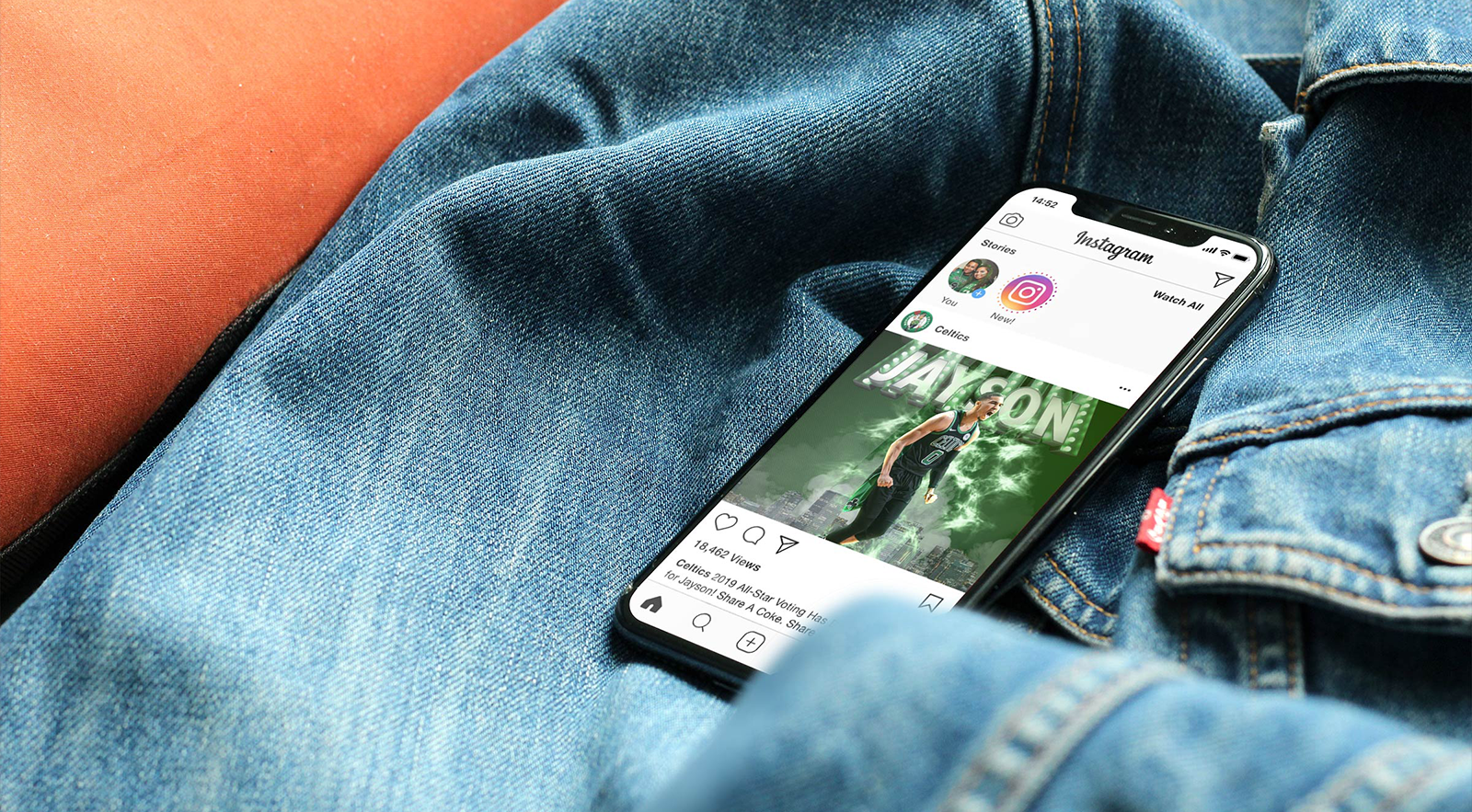 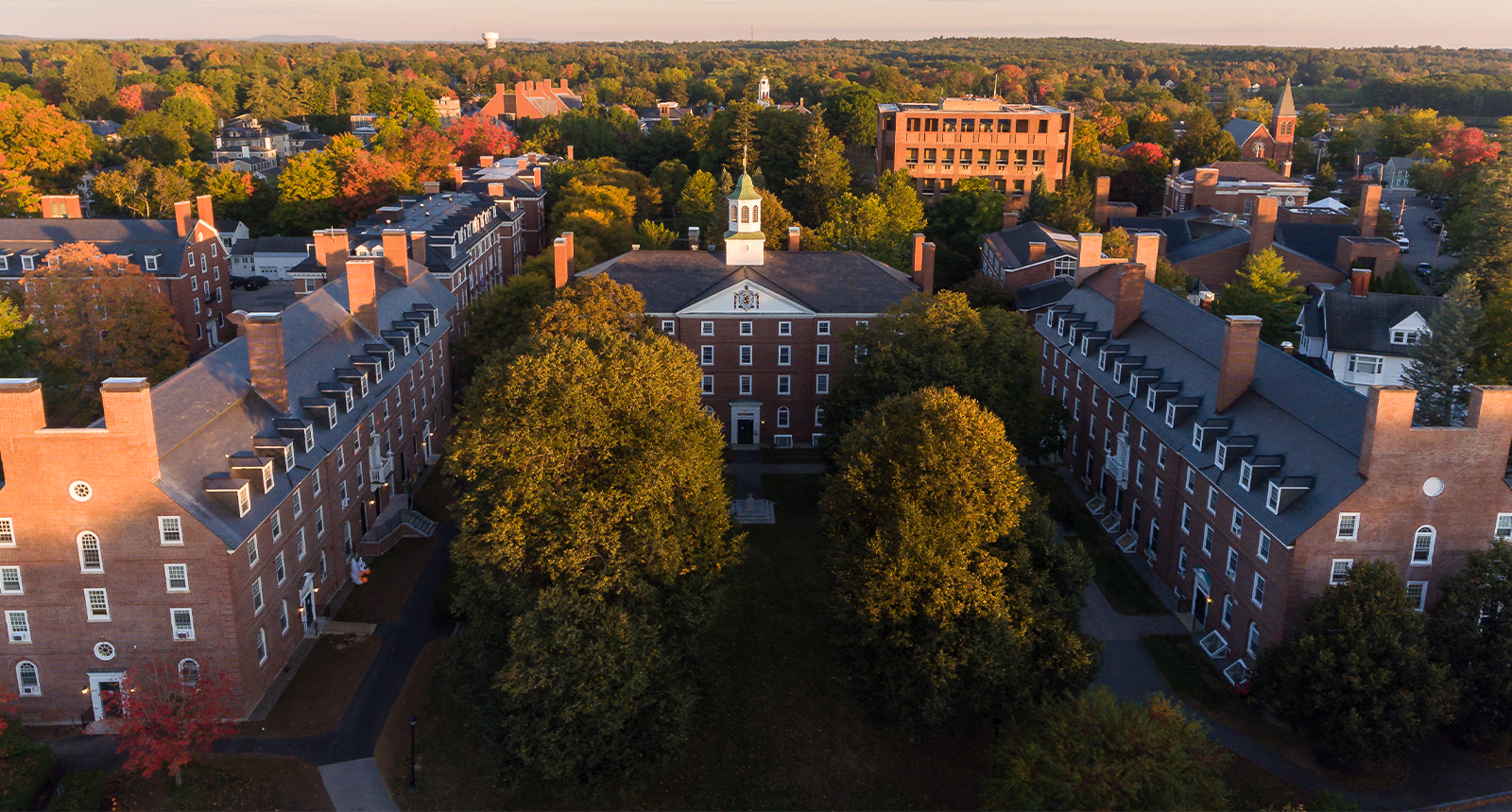 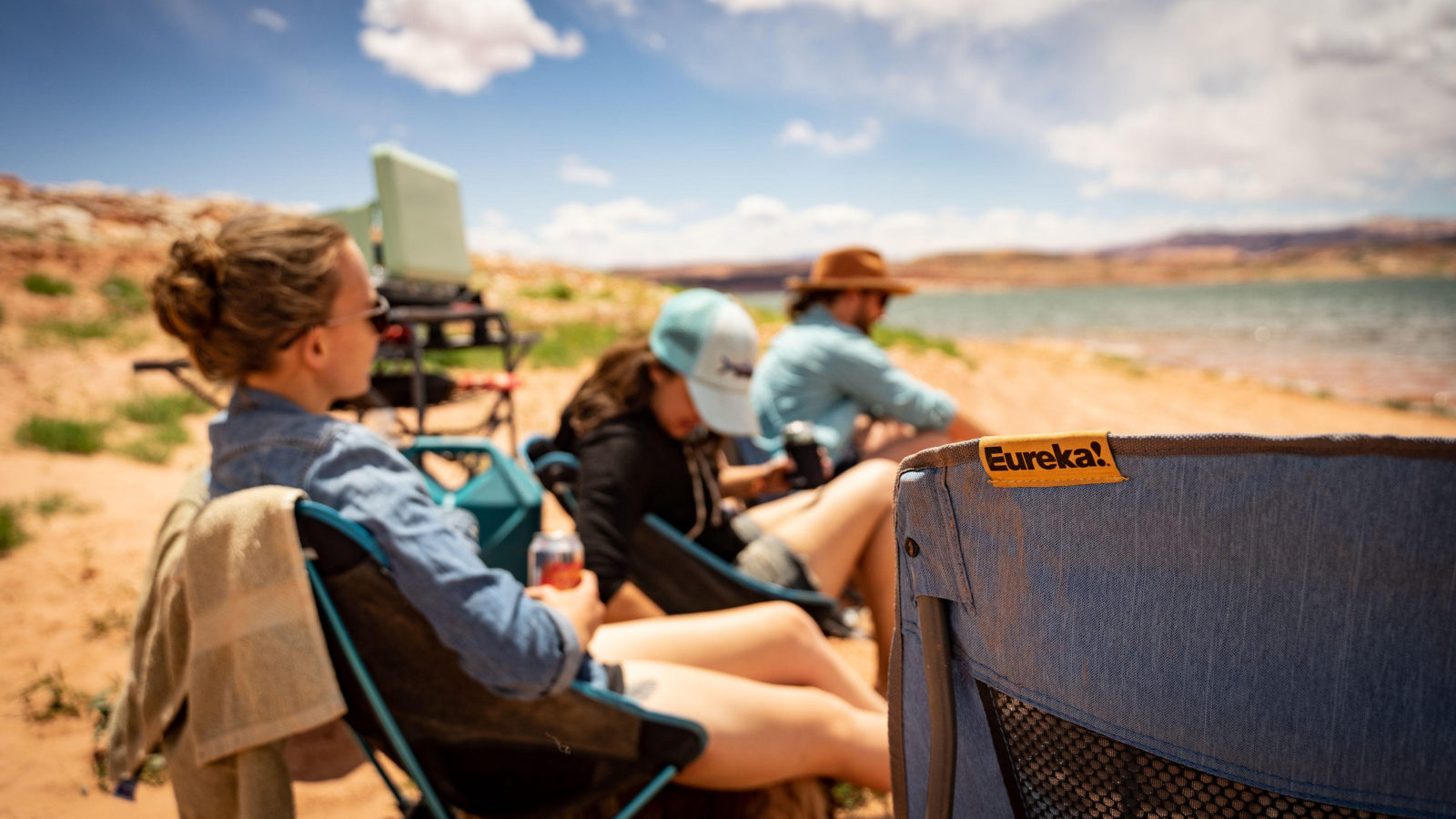 Tell us about your project.

Specifics, hopes, dreams... anything will do. Let's start the conversation and see where we land!